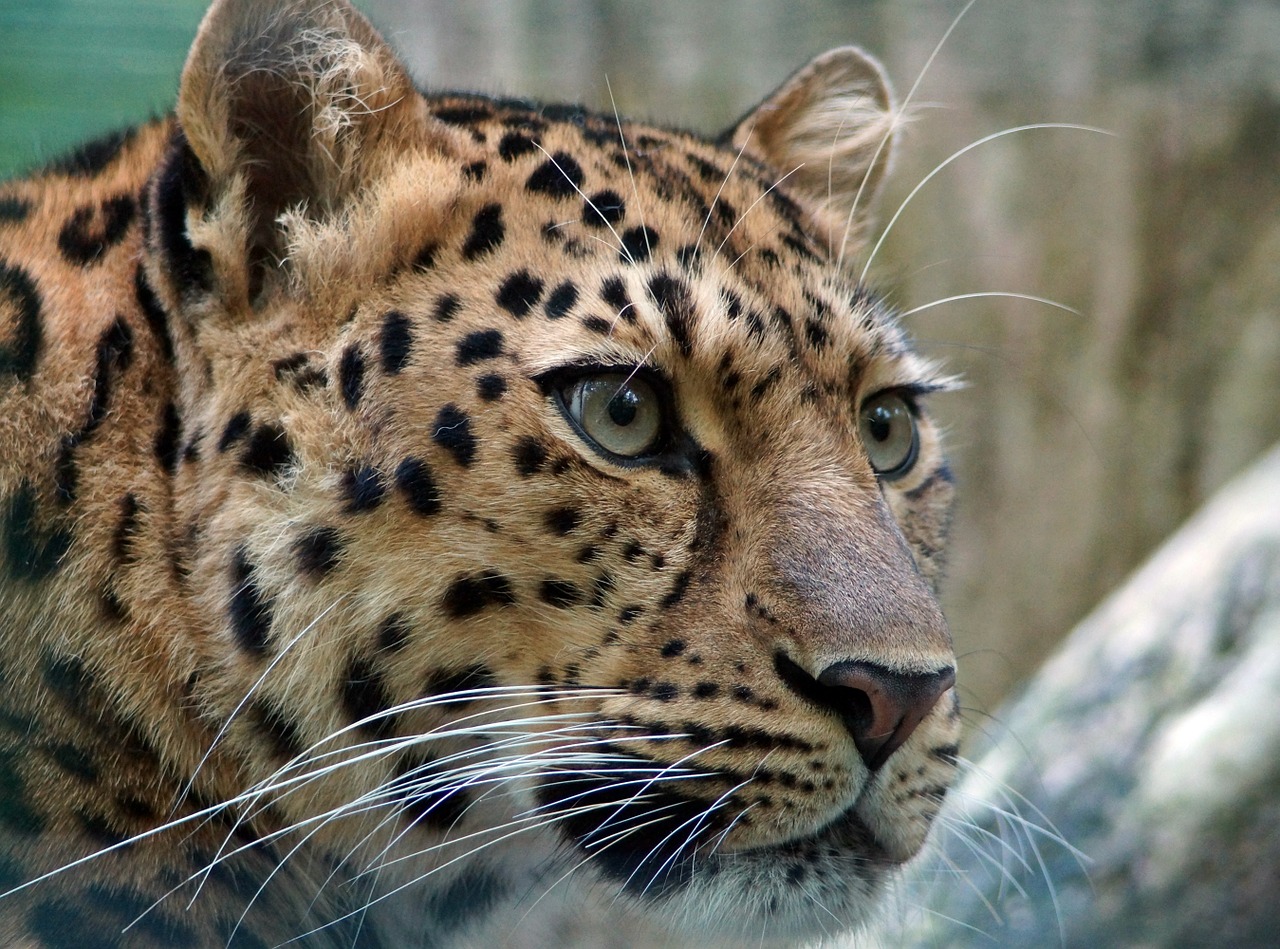 At Eylem we always devote time to animal wellbeing. In many ways: supporting good causes, charity work, helping in what way whatsoever and also asking attention for things that are important. To us, but basically to everyone. This week we themed our newsletter Yachtvalley with Leopards and Jaguars. Devoting also an item about this incredible animal the Amur Leopard. Raising awareness for the fact that the world is still facing illegal wildlife trade. Stampting out wildlife crime is so important, because it's the largest threat to the future of many of the world's most threatened species.

The Amur Leopard is poached for its beautful spotted fur. In addition, the number of Amur Leopards have been reduced via hunting of prey and endangered with habitat loss from agricultural and urban development.

What can we do? Wildlife organizations made a comprehensive contribution to prerserving the Amur Leopard. The goverment of Russia declared in 2012 a new protected area for the Amur Leopards. The creation of this safe hafen marked a huge effort to save the world's rarest cat. Many programs are also implemented to stop the illegal trade, using law to prohibit commerical trade and enforce law enforcement. Other wildlife organizations lobby continuously and successfull. In 2007 the World Wildlife Organization and others lobbied the Russian government to re-route a planned oil pipeline that would have endangered the habitat of the leopard.

Be it as it may, that our influence doesn't reach that far (yet), if everybody takes care of a little part, we can do it together.