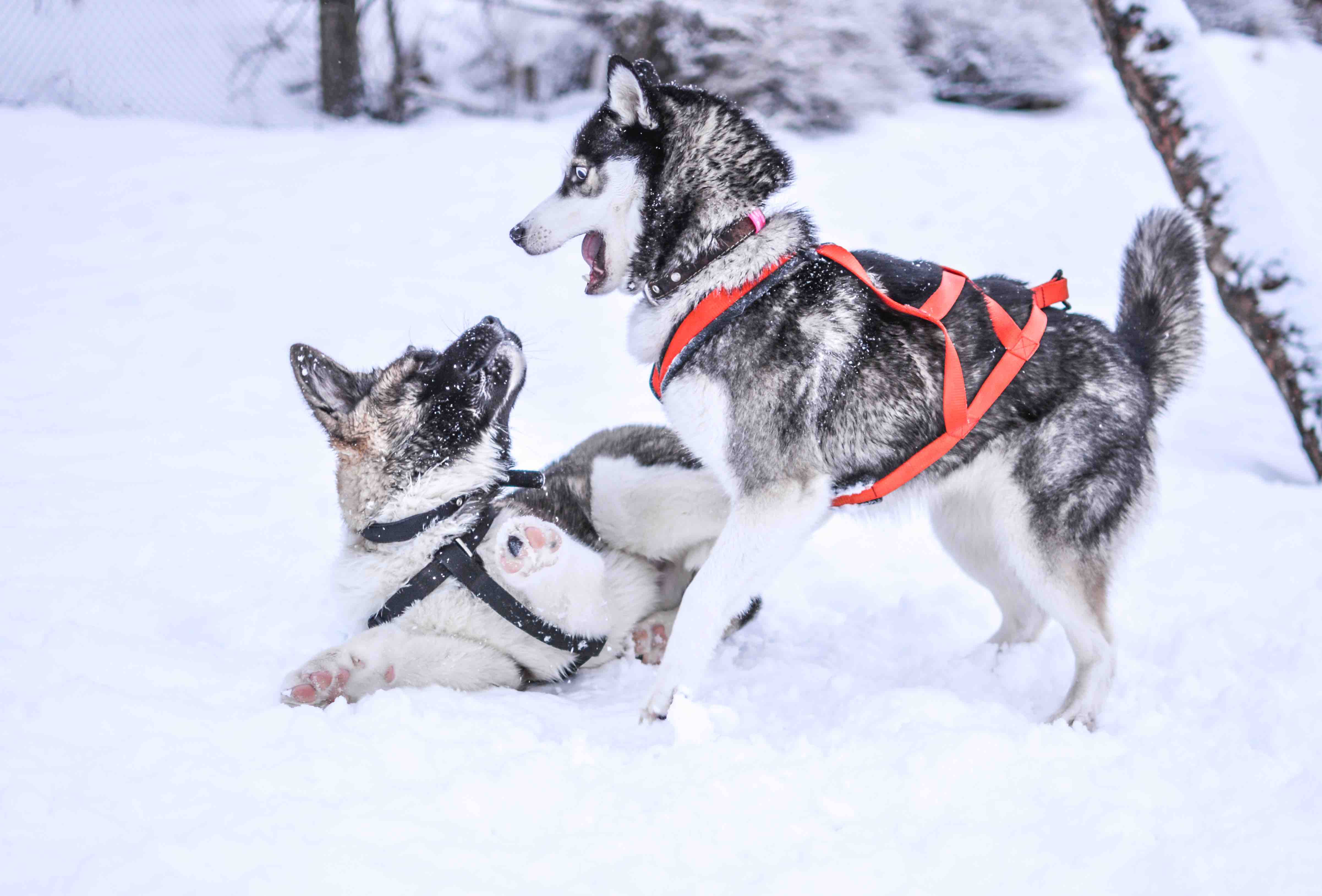 Today it is Sled Dog Day which recognizes the heroism of 20 men and 150 dogs who raced to save the town of Nome, Alaska from an epidemic.

In 1925 children of the town of Nome became ill due to the lethal and very contagious illness of diphteria. It is curable, but only with treatment and the closest supply of antitoxin serum was 1,000 miles away in a town called Nenana.

Experienced dogsledders decided to get the serum and bring it to Nome. On the evening of the 27th of January, musher "Wild Bill" Shannon tied the package with serum to his sled and set off, starting the first part of the journey facing temperatures wind chill reached of -60 degrees Fahrenheit. With an average of 6 miles an hour, a couple of days later, musher Seppala received the serum in Shaktoolik on January the 31st. After he had covered 91 miles with his lead dog Togo, he handed the package over to Olson who traveled 25 miles until handing it over to Gunnar Kaasen.

The snow was very intense and Kaasen ran straight into a blizzard. It caused a white-out. He couldn't see anything anymore and relied fully on his lead dog Balto. With a team of 12 dogs Balto led the team trusting on his scent to guide them. At one point the sled flipped and the serum dropped into a snowbank, which caused delay, since Kaasen had to go search for it.

The 2nd of February at the next stop where Kaasen was supposed to hand over the serum to the next musher, the other team was not ready to leave. So, Kaasen decided to go to Nome by himself. At 5.30 AM that day Balto led the way into Nome to deliver the (frozen) serum to the doctor of the town. The doctor treated the children and three weeks later the quarantaine was lifted.

The journey had taken 5 and a half days, beating the previous record by almost 50%. Many of the mushers suffered frostbite and four dogs died from exposure.

The story got international attention and Balto became a superstar and within weeks he was the star in a short Hollywood film entitled "Balto's Race to Nome".