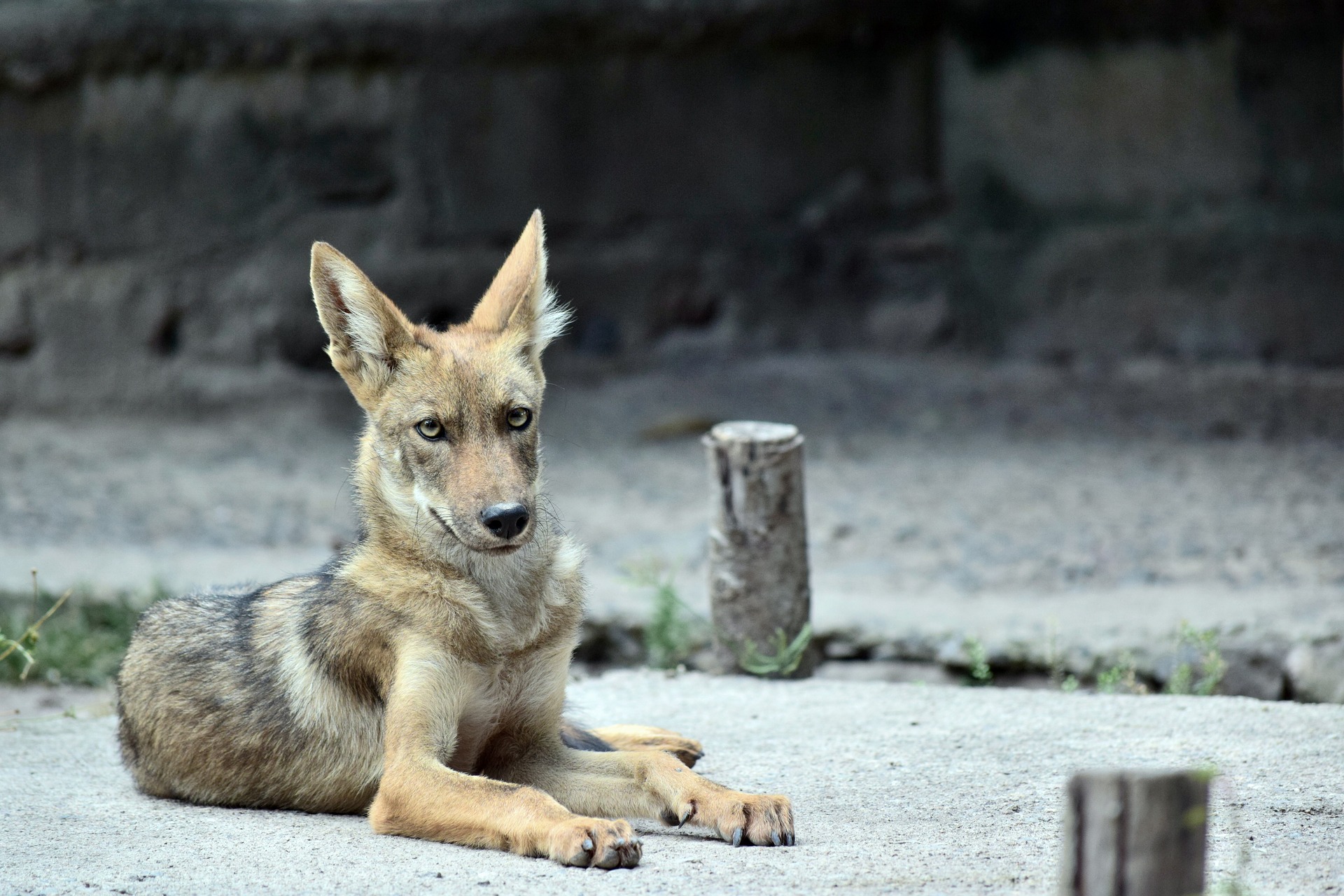 Since all related species of the canidae are close to our heart, so are the coyotes. With a logo inspired by a fox, representing a foxy way of yachting and luxury lifestyle, a fox as our mascotte and our program "Sharing is Caring" whereby we support animal charities, and in particularly dog/wolf/fox related species around the world, we once in while share in La Maison some animal news with you. We feel it's a calling...

A coyote in Calgary (Canada) survived an accident this week in an incredible way. The coyote got stuck in the car's grille after being hit on a highway. While driving, the driver of the car saw the coyote darting in front of the car. The driver thougt she'd run the animal over and killed it, but almost 35 kilometers later at highway speeds, when she stopped at a traffic light, a construction worker pointed out that the coyote was stuck in the grille and alive. After the wildlife- and provincial officers had been called in for help, the coyote was removed. It had some minor injuries, but after some care, the coyote was released in the wild again.